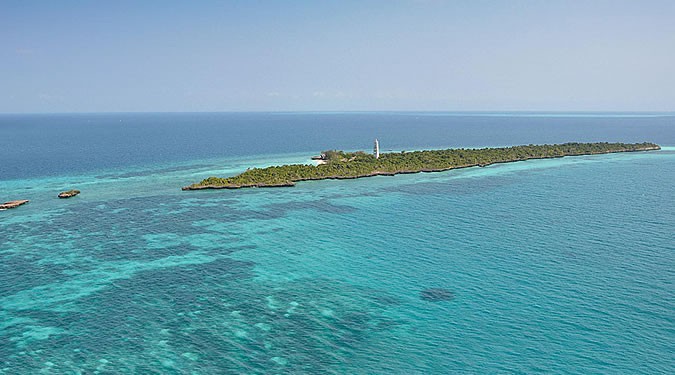 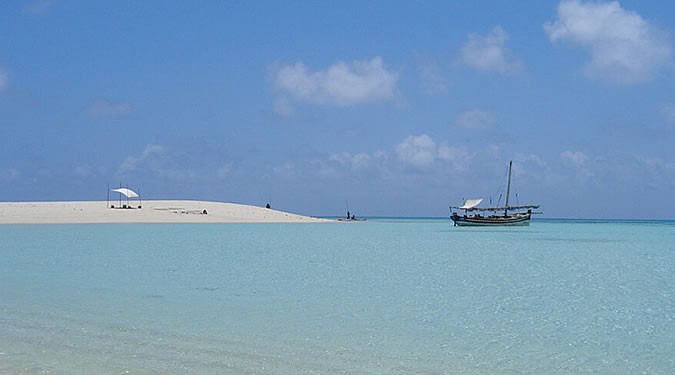 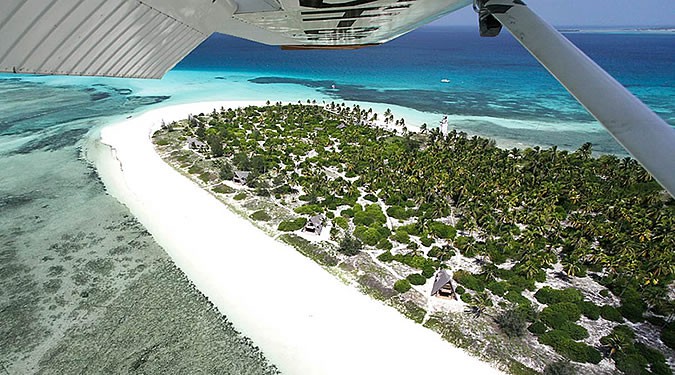 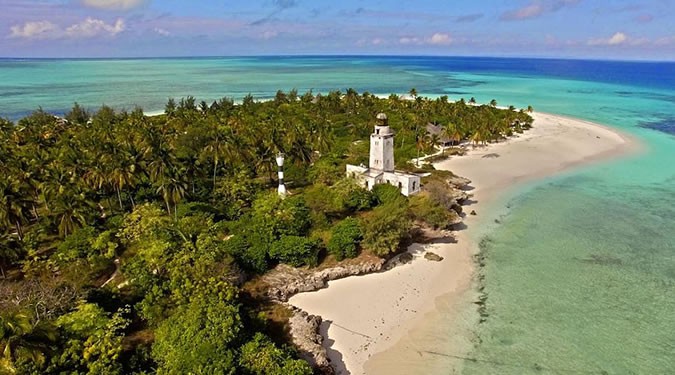 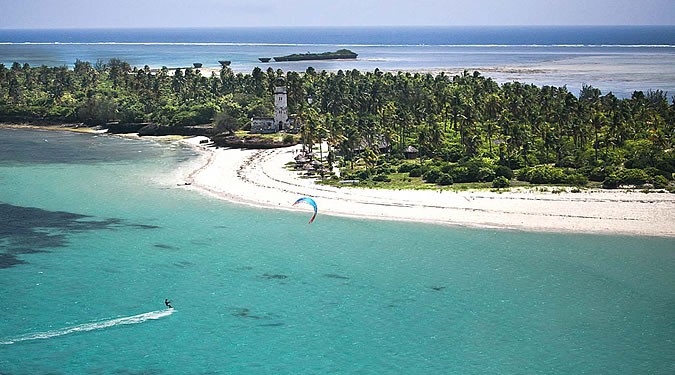 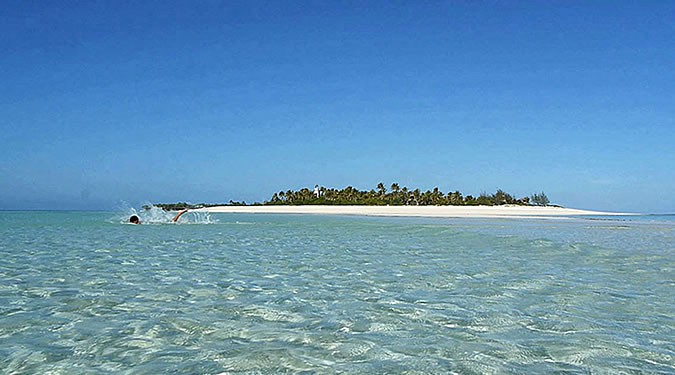 Kilwa and Songa Archipelago on the southern coast of Tanzania is steeped in a thousand years of history and because of its remoteness from other destinations guests can find themselves exploring reefs and islands never before visited.

Sport fishing
The variety and size of fish in these waters is superb. This is the area that Ernest Hemingway described as "the best big game fishing in the world".
Sport fishing at its absolute best is available to clients, who are guided by a combination of experienced local fisherman and world class boat skippers equipped with state of the art fishing tackle and navigational systems.
With vast schools of Tuna covering many acres of ocean, at times stretching as far as the eye  savaging bait balls of mantis shrimps in a frenzy that churns the ocean surface into an angry white froth, this is an anglers’ paradise, that awaits anyone who wishes to pit their strength against that of the mighty “yellow dog” of the sea.
Catching 100 pounders almost borders on the mundane at Kilwa, with 200 pounders being landed as often as the strength and stamina of the angler permits. An abundance of species, including sailfish, marlin, giant trevally, wahoo and dorado, to mention but a few, join in the feeding frenzy making a haul of four or five different species in one day commonplace.
The nearby reefs are also able to provide world class fishing for our guests; the variety of fish in these waters are as diverse as they are amazing, with seemingly hundreds of different species of fish occupying the reefs in this area. Wahoo, kingfish, giant trevally, huge rainbow runner, barracuda and rock cod, sailfish, black marlin, mako shark, whale sharks and humpback whales.
The reefs of the Kilwa Archipelago are in relatively deep waters. Though close to the islands and mainland they are difficult and dangerous for the local fishermen to exploit and as a consequence the reef fish are not only prolific but also larger than the norm. Kingfish , Wahoo , and Giant Trevally of 30 - 40 kg are not uncommon as are Rainbow Runner of 9 kg and Rock Cod of 15 - 20 kg. The fish caught here are generally much larger than elsewhere on this interesting coast - light tackle fishing or fly-fishing at its best.
Fly Fishing
The ocean around Kilwa  is dotted with a hundreds of islands, reefs and sandbars, ideal for most angling disciplines including spinning and fly fishing.
Salt water flyfishers the world over have been overwhelmed by what Kilwa has to offer while spinners are overawed by the regularity with which they boat various species, often over 50lbs in weight, on their light tackle. An expansive set of waterways, exceeding 25 nautical miles in total and lined with mangrove trees, opens up a whole new world of angling with the exciting snapper topping the popularity stakes. The estuary is home to species such as river snapper, queen fish, barracuda, estuary cod, kingfish and ox-eye tarpon. Wading the shallow flats one can sight cast to a variety of kingfish, garfish barracuda etc. The reef that runs out to sea at Kilwa drops off very deep very quickly and offers opportunities for land based big game fishing.
Casting spoons from that reef could result in catches of yellowfin tuna, wahoo, sailfish and even marlin from land.
Kilwa & Songa Islands
The historically important Island of Kilwa Kisiwani lies opposite the shores of Kilwa's main town Kilwa Masoko (or Kilwa Market Town). Kilwa Kisiwani Island houses the ruins of its Arab settlers. These are considered to be one of the most significant groups of Swahili buildings on the East African Coast. They include an Arabic Fort built on the site of a 16th Century Portuguese fort, The Great Mosque dating back to the 13th Century, a smaller 15th Century Mosque, the compound of a Mid-18th Century Sultan.
The Island of Songo Mnara contains the 14th and 15th Century ruins of a Palace, several Mosques, and houses. The nearby smaller Island of Sanje Ya Kati has some more ruins of a similar era. The group of Islands collectively named Songo Songo are an important nesting area for sea Turtles and marine Birds. Coastal Kilwa Kilwa Kivinje is located 25km South of Kilwa Market Town. Kivinje has a small pretty dhow port. Traditional Swahili hand carved wooden doors still decorate the village houses and add to its exotic mystique.
Book your Yacht Charter Holiday to Kilwa & Songa Archipelago now.

Warning: count(): Parameter must be an array or an object that implements Countable in /usr/www/users/zest24/toplevel.php on line 222