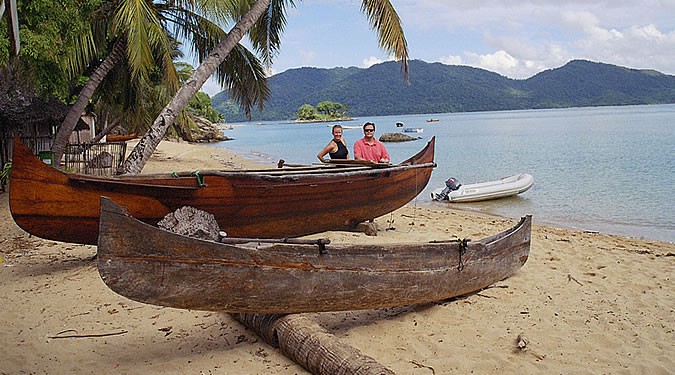 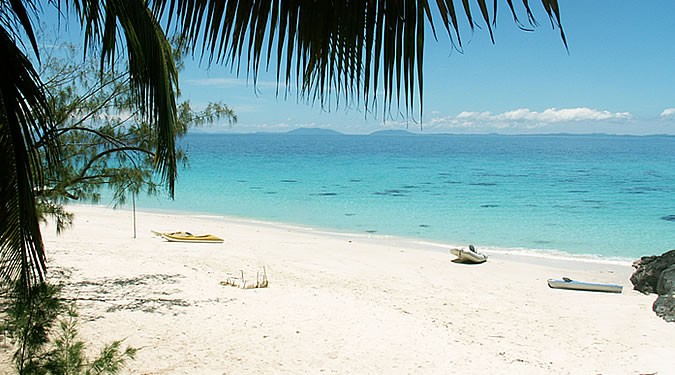 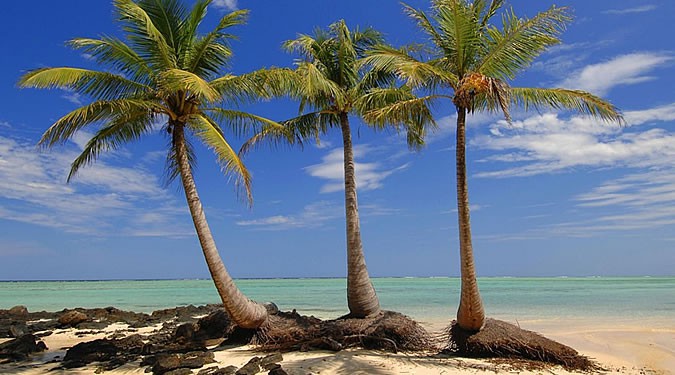 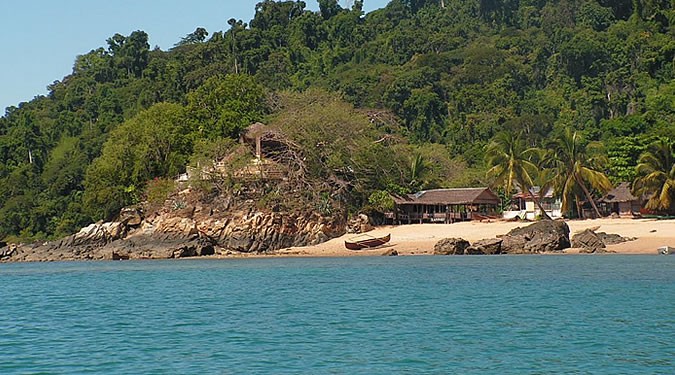 "Nosy Komba, is the hyphen between Nosy Be, the famous island perfumes, and mainland Madagascar. It is home to many Makis, a variety of lemurians also called Macaco"

The island is also called Nosy Ambariovato, meaning the island surrounded by rocks.

This peak of the island is at an altitude of 622 meters, covered by dense tropical forest. The mapof the island strangely looks like a giant turtle, it is surrounded by volcanic rocks, protecting shores from rough waters.Nosy Komba is known for its many small and inhabited beaches as well as for its emerald like water.

Nosy komba is a small jewel of nature, increasingly visited and becoming a mirror of its larger neighbor, Nosy Be.Tranquillity prevails as there are no cars, neither electricity. Beauty of nature and sweetness of life make it a most attractive place to be