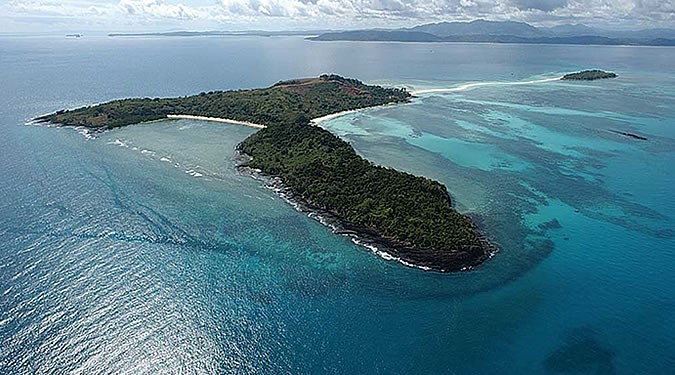 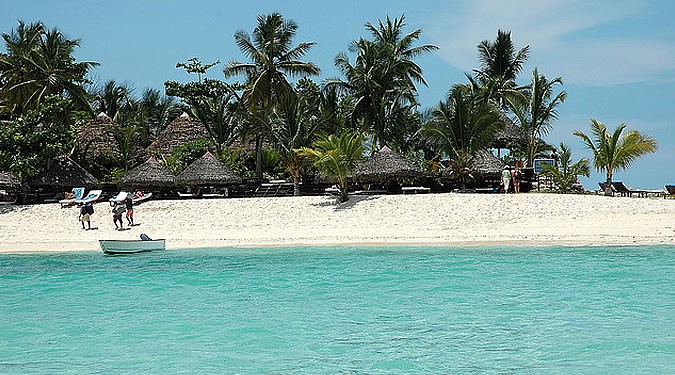 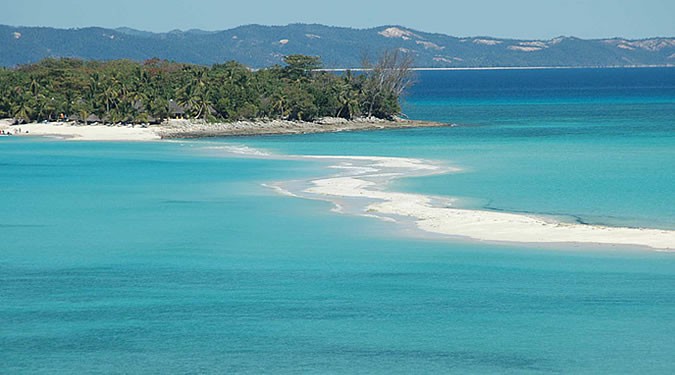 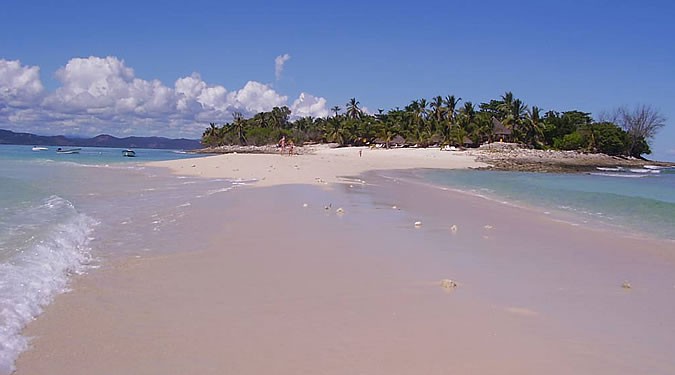 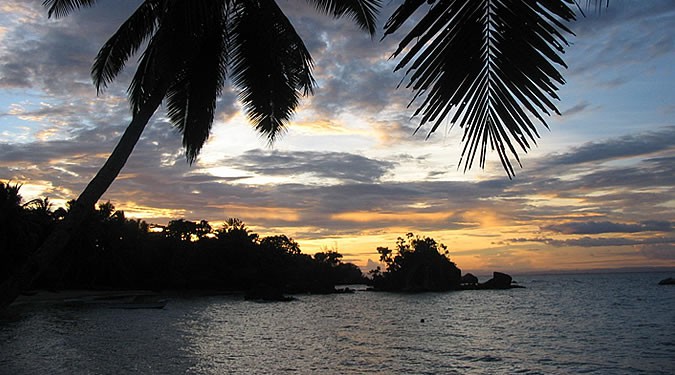 "Known as the Island of Turtles this idyllic, tropical, coconut palm covered island surrounded by stunning white beaches is an important breeding reserve for the Hawksbill turtle"

Home to a diverse bird life and huge Coconut crabs, the island is made up of two islets linked by a sandbar at low tide, whose white beaches merge with the shallow turquoise sea that hides reefs and marine life largely untouched by divers. Explore breathtaking drop-offs covered with giant sea fans and swim with stingrays, white tip sharks, napoleon fishes, groupers, mantas and whale sharks.

The northern island, Nosy Iranja Be, is home to a delightful lighthouse designed by Gustav Eiffel and a small village, inhabited by the local fishermen.
The southern island, Nosy Iranja, the main breeding reserve for Hawksbill turtles has 23 luxurious chalets dotted around the coast line, each with their own incredible sea view. There is a full range of watersports available, from sailing to scuba and fantastic snorkelling opportunities. The perfect beaches provide great walks or the option of simply lazing in the sun!

Nosy Iranja is the only island in Madagascar that is visited by two of the world's eight turtle species. Both the endangered Hawksbill Turtle and the Green Sea Turtle come ashore to lay their eggs on the beach. Watch as the turtles frolick in the water while you enjoy a meal in the restaurant or come down onto the beach to watch the eggs hatch and the newly hatched turtles take their maiden voyage into the ocean. Staff on the island work closely with Kelonia's staff to ensure that these turtles are not disturbed by human contact and have appointed a member of staff to look after these protected species.

Four species of dolphin are found in this area and can be seen either from your terrace or by going out on one of the planned excursions with Iranja Lodge staff. Humback dolphins are calm in comparison with other dolphin species and are typically seen in groups of less than 10. Spinner dolphins are "players". They follow the boat and jump. These dolphins are often seen during the boat transfer from Nosy Be to the lodge. They can be seen in groups of 10 to 200. Bottlenose Dolphins prefer to be isolated. They are seen mostly in the Mozambican Channel in groups of 4 or 5 and typically stay away from the boats. Melon-headed Whales are playful dolphins that are found in the Mozambican Channel in groups of 50 to 200.

The whale season lasts from the beginning of August until the middle of December. There are two species found in the area and can sometimes be seen from the lodge. Humpback whales are calmer then other species and get up to 15m away from the boat. They are known for their aquatic games. The Fin or Common whale are good players who perform aquatic games and like to play and jump.