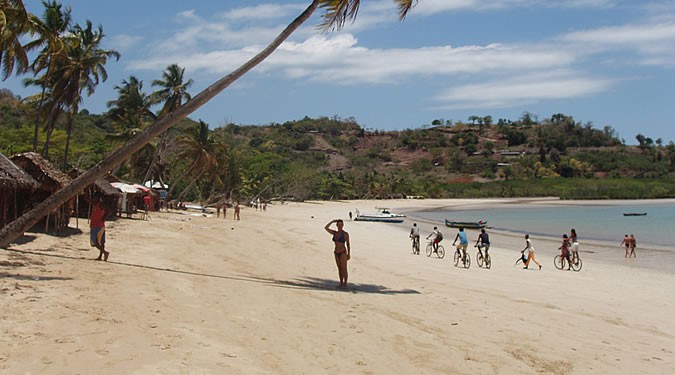 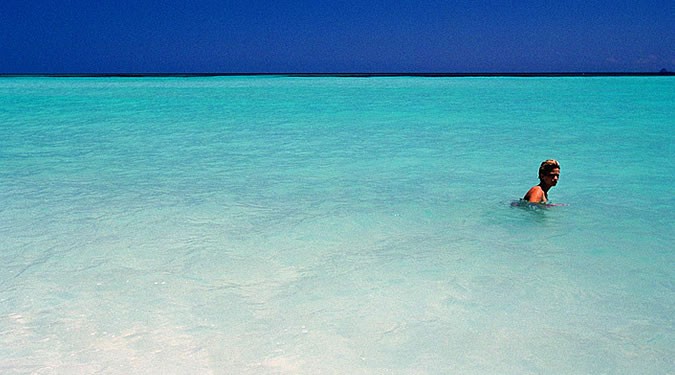 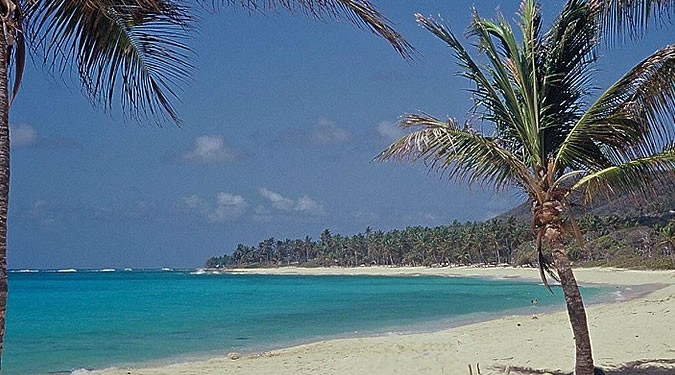 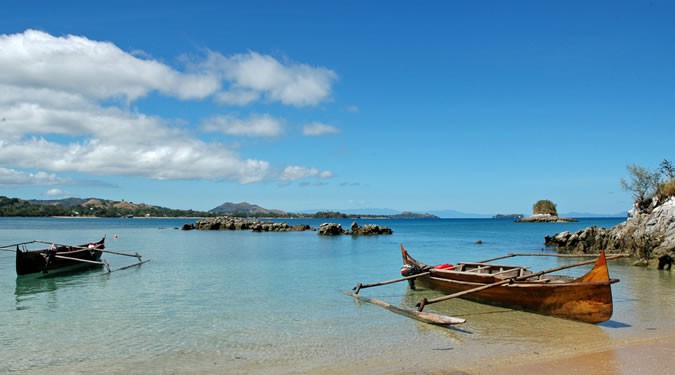 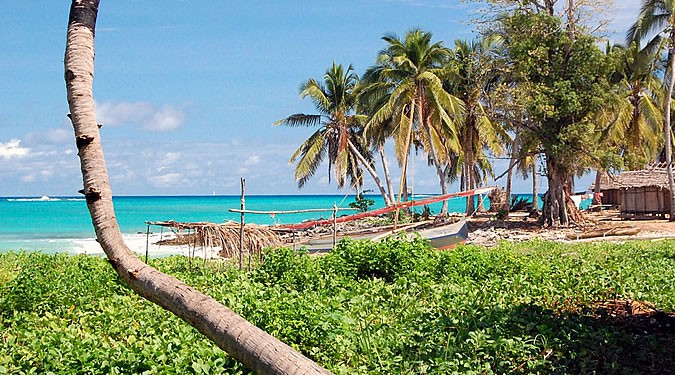 "The Nosy Be Archipelago is situated off the north West Coast of Madagascar and consists of the islands of Nosy Be, and dozens of smaller uninhabited islands such as, Nosy Komba, Nosy Tanikely, Nosy Sakatia and Nosy Iranja"

The best diving in Madagascar is in the warm north, around Nosy Be Island. Nosy Be, Madagascar's premiere resort island, has dozens of other small islands surrounding it, and the more remote the better the diving.

Often referred to as the Island of Perfume, it's tropical climate and classical Indian Ocean Holiday Island appeal makes it a leading sea, sun & sand destination and is a magical place for diving and snorkeling.

The waters and reefs around Nosy Be brim with life, making it almost impossible not to see something interesting!

It is impossible in only a few words to purvey the characteristics of more than 80 diving sites.  From the face to face meetings with whale sharks, the colours of the coral formations to the variety of species that rivals any in the world, the only way is to dive here personally!

With most dive sites upto 20m depth, little or no current and visibility averaging 15m to 35/40m there is a large variety of local marine life to be seen here. Soft and hard coral groupers, turtles, whale sharks, barracuda,  Gigantic gorgonians fans, crocodile fish, octopus, leopard sharks the mysterious dragon fish,  black and white mantas, plus all the species that have not been listed yet

As this region is one of the Indian Oceans untamed dive destinations and marine life so unaccustomed to humans, you will find creatures quite unfazed by your presence and happy for you to swim about their home.

From October to January, the biggest fish in the world the whale shark, can sometimes be seen by the tens as they come to feed unmolested in the calm waters of the archipelago. During July and August, humpback whales migrate through the Nosy Be area, and sperm whales have also been encountered.