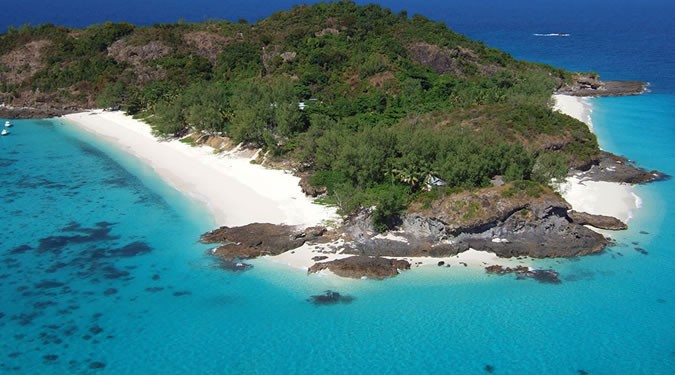 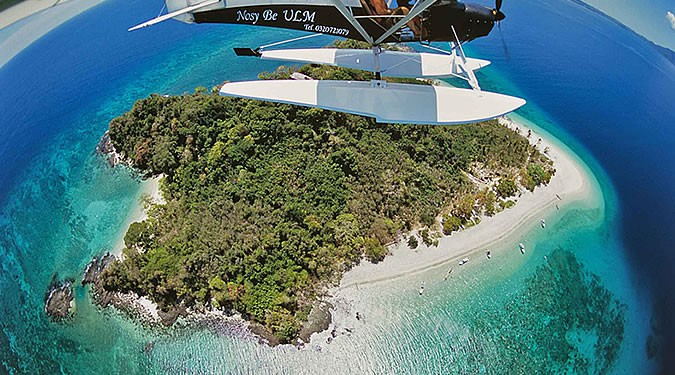 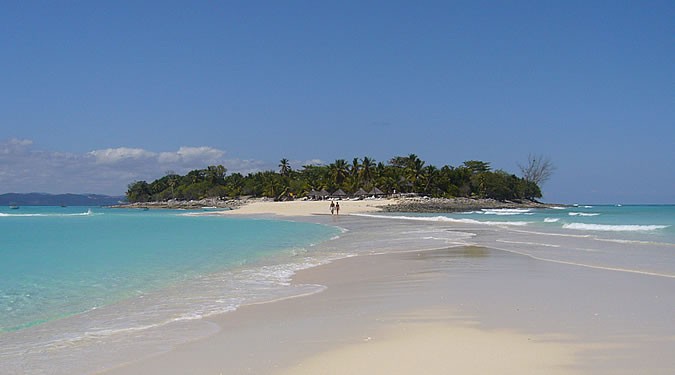 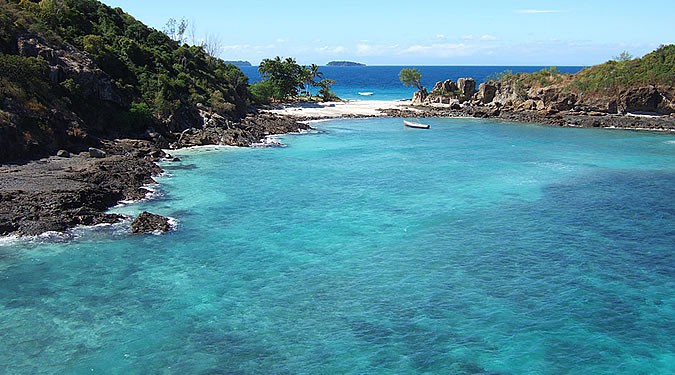 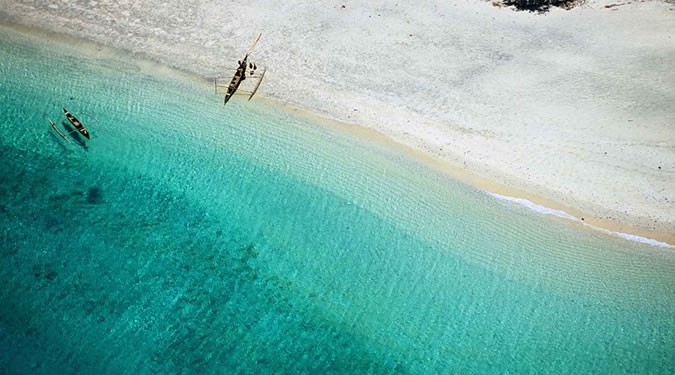 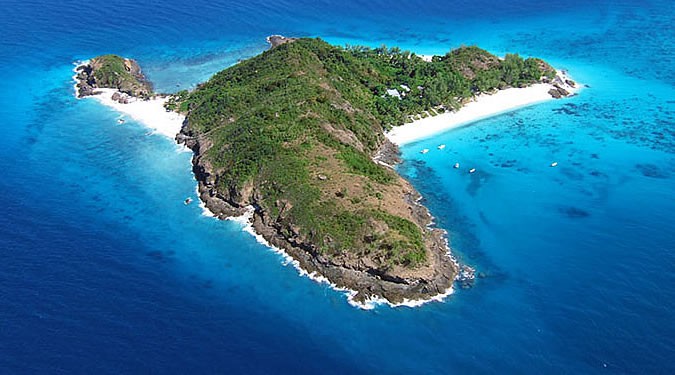 One of the untamed dive destinations in the Indian Ocean, Madagascar - located 250 miles off the eastern coast of Southern Africa's Mozambique is one of the most exotic and mysterious islands in the world. Its biology has evolved in isolation for 165 million years, creating a biodiversity of global significance where over 80% of animal species are endemic to this island paradise.
The island is famed for its beautiful forests and spectacular coastline and is home to some of the most fascinating wildlife on the planet. Celebrated as one of the Earth's top terrestrial biodiversity hotspots, Madagascar's equally precious marine habitats, only now being explored, are fast becoming one of the world's marine biodiversity hot spots!
In a recent marine survey of the north-western coast of Madagascar researchers documented 304 hard coral species - close to the total number of 340 species that were previously recorded for the entire western Indian Ocean and representing more than one-third of the world's total known species of hard corals. (National Geographic 2002)
Although Madagascar can offer that idyllic tropical Indian Ocean holiday destinations there's more to do here than just lazing on a sandy beach or slip beneath the waves to peak at the marine life now and again.
Madagascar is a terrestrial biodiversity hotspot with forests that support a seething mass of life. Jumping, flying, slithering beasts that stem from Mother Natures quirky sense of humour, which would seem more at home on some alien world, are found here.
Cut off from the African mainland for millions of years, Madagascar is any nature lover dream. Unspoilt by tourism, it is a mysterious land with enchanting shores and remote islands where unusual and spectacular life must have haunted sailors imaginations of centuries passed no less than they do today!

Guest Feedback - Eline & Christer (guests are from Norway)
First of all, it exceeded our expectations. We had an amazing time and the crew were awesome. The yacht was so much more than we hoped for and the food we got served was the best we have tasted during our four weeks in Madagascar. He was a master chef! We felt secure and they took good care of us, but also gave us the privacy we wanted.

When we got picked up at the airport the driver gave us flowers necklace and an ice cold bottle of water. That was really appreciated.

We are still in Madagascar but I will send you some photos when we get back to Norway. Do you have a page on Tripadvisor or similar pages we would gladly write a good review. In case, plase send me a link.

Thank you so much for giving us this amazing trip!